The Consulate-General in Vancouver

The city of Vancouver 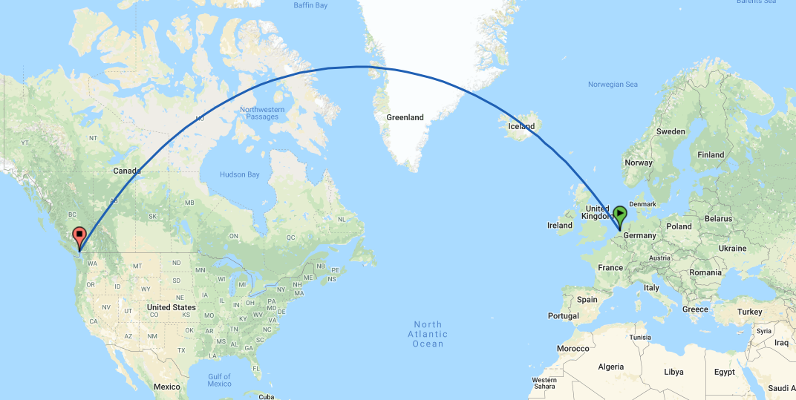 Flight from Amsterdam to Vancouver

Vancouver is around 7,300 kilometres – 9.5 hours’ flight – from Amsterdam. The city has a population close to seven hundred thousand and is part of Greater Vancouver, a metropolitan region with a population of nearly 2.5 million. (Statistics Canada, 2016) 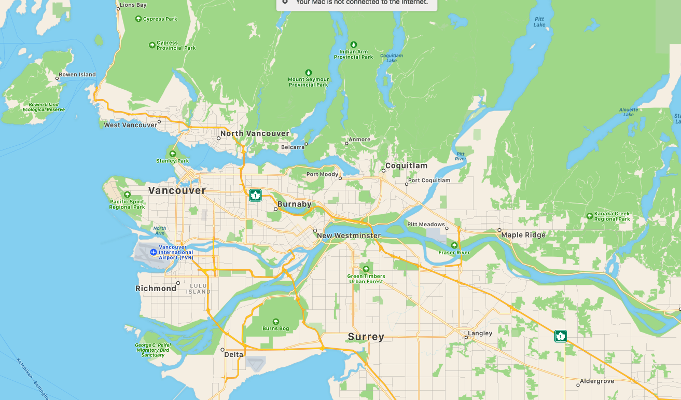 The city’s GDP is ~6% of Canada’s total GDP. Statistics Canada, 2017) Vancouver is the third largest city in Canada and is the country’s tech hub.

With an immigrant population of more than 40%, Vancouver is like Toronto one of the world’s most cosmopolitan cities. The five main ethnic groups are Chinese, English, Canadian, Irish and Scottish. Vancouver is a melting-pot of religions and cultural groups from all over the world and, of course, Canada’s indigenous communities. British Columbia has a population of nearly five million, nearly half of whom live in Greater Vancouver. (Statistics Canada, 2017)

Our team comprises eight staff members headed by consul-general Henk Snoeken. We represent the interests of the Kingdom of the Netherlands and its citizens in the area we serve. The consulate’s work focuses on economic cooperation and supporting the Dutch business community in projects in West Canada. Given the many Dutch nationals in West Canada, consular services are an important part of our work.