The Dutch flag and coat of arms

The red, white and blue tricolour is the national flag of the Netherlands. The coat of arms depicts a lion holding arrows and a sword. 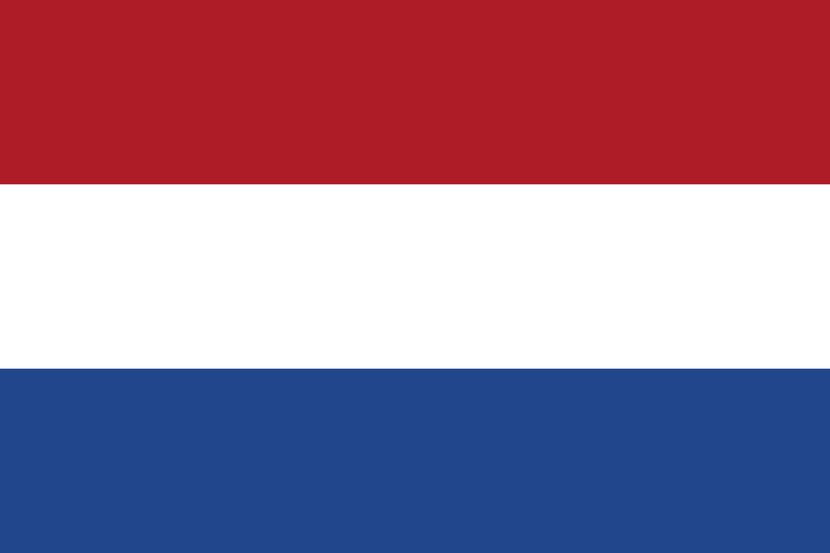 The flag dates from the Eighty Years' War (1568-1648), the war of independence between the Netherlands and Spain. The rebel provinces fought under the colours of the coat of arms of the Prince of Orange: orange, white and blue. The orange bar gradually changed into a red one.

In 1937 the colours of the official Dutch flag were fixed as red, white and blue. On public holidays associated with the royal family the flag is often flown with an orange pennon. 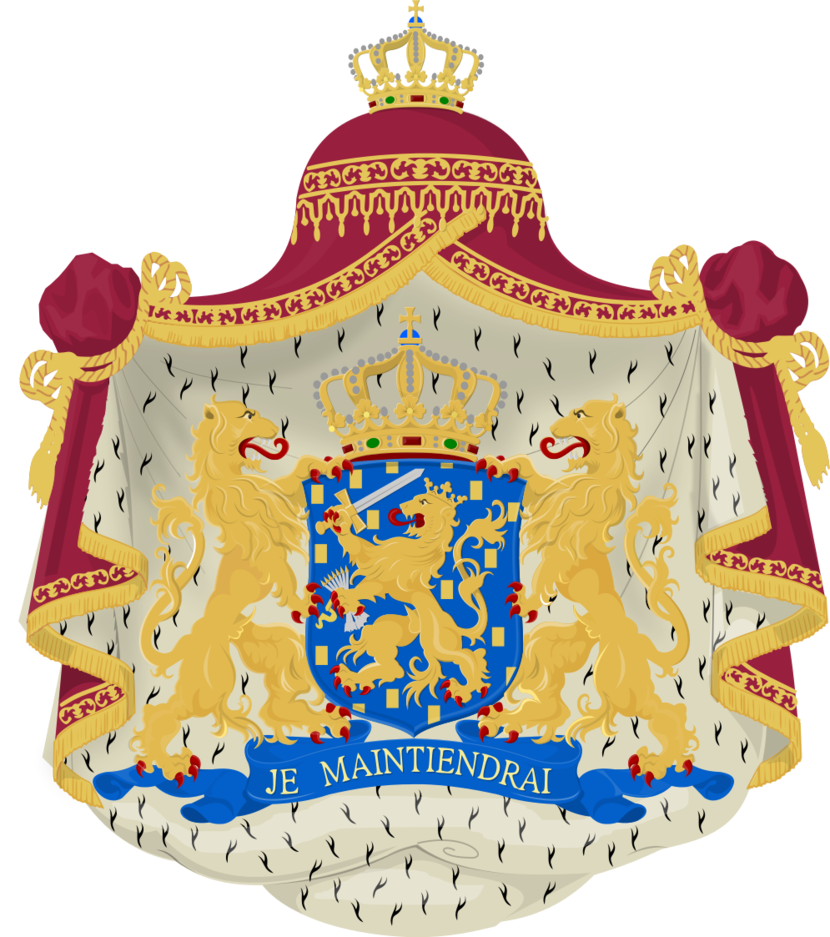