‘Our specialty is connecting the right Dutch people to Polish needs’

Daphne Bergsma has been with the Ministry of Foreign Affairs for over 30 years. In 2020 she was appointed ambassador to Poland and Belarus. She proudly explains the strong ties between Poland and the Netherlands. What is it that makes us such a good match? And how can the two countries help each other now and in the future?

In what way is Poland surprising?

‘Some Western Europeans tend to think of Central Europe as a grey and gloomy area. But that’s not the case at all. Warsaw is a hip and modern city. For instance, it’s one of the most vegan-friendly cities in Europe. Polish people are very driven when it comes to improving their country and their standard of living. They are creative and adventurous. It is remarkable how many women entrepreneurs there are in Poland — many more than in the Netherlands. This drive is visible everywhere.

The people here are immensely proud. The Dutch are known to be proud too, but are not quite as outspoken about it. Poles are proud of their economic achievements, their culture and their rich history. They have Chopin and Marie Curie. People often think that they were born in France, but both were actually Polish. Two Polish generals made a great contribution to the Netherlands during the Second World War. General Stanisław Sosabowski led the Polish 1st Independent Parachute Brigade in Operation Market Garden, while General Stanisław Maczek and his soldiers helped liberate the south of the Netherlands, in particular Breda.

And there are many more besides them. In Poland there are signs on historic buildings everywhere describing these remarkable people and events. The pride of the Poles is explainable: they’ve managed to  preserve their language and create a common and authentic culture in a country that has been divided and reunited in many ways at many times.’

In what way are the two countries alike?

‘We both appreciate our freedom and independence. In the Netherlands we don’t like people interfering. And in Poland it’s no different. We like to do things our way and want to keep doing them our way. Polish and Dutch people are also very headstrong, always convinced that their way is the best. And they’re also known for being direct, never hesitating to speak their minds and tell it like it is.'

What challenges are Poland and the Netherlands working on together?

‘There are areas – like the rule of law – where we don’t see eye to eye with the Polish government. Sometimes relations can get quite tense when things escalate in the media. But there are many other areas where we can connect, like in agriculture for instance.

Both our countries are increasingly realising that they’re working on the same problems. For instance Poland, like the Netherlands, is a large-scale agricultural country and we work together on innovations and technology in this field. We encounter similar water management problems: in some places there’s too much water, while in other places there’s not enough. The same goes for trade: what one country has in abundance, it can transport to the other. Over 80% of flowers in Poland come from the Netherlands. And Poland exports grain to the Netherlands.

We also cooperate well when it comes to sustainable enterprise. The Dutch have a lot of experience in this area and our governments and private sectors are actively exchanging knowledge. Poland mainly generates energy from coal, but it’s accelerating its transition to renewable energy sources. Especially in this area, our cooperation is becoming stronger.

This also applies to how we make our cities accessible to cyclists. Poland’s younger generation is increasingly using bicycles as a means of transport. Not only because it’s more sustainable, but also because it’s safer. Cycling is getting more and more popular, and you even see Dutch cargo bikes on Poland’s streets now.’

What are some of the less known fields for potential cooperation?

‘We’ve held seminars on how to make towns and cities inclusive, safe, resilient and sustainable. The Dutch have a clear vision on this, because of our experience in advancing the concept of “smart cities”. We try to provide inspiration and to connect the dots. For instance, by sharing our knowledge on sustainable mobility and circular business models, as well as mobilising the private sector. Other Polish partners are interested in how we promote human rights and diversity and inclusion through culture, with a view to applying our ideas here.

For instance, the embassy has supported the human rights film festival WATCH DOGS since its inception. It has since grown to become one of the largest festivals of its kind in the world. Cinema lovers are confronted with human rights issues, and human rights supporters get to see great Dutch cinema.’

Why is the Netherlands interesting for Poland when it comes to diversity?

‘In the Netherlands we’ve achieved a certain level of inclusiveness: gender equality, multiculturalism, diversity, etc. Poland is still in the exploratory phase on these issues. At the same time, Polish society is changing, which can be seen from some of the initiatives that are being taken, like the film festival I just mentioned.

What’s more, when it comes to the debate on inclusion, we can share insights on our ‘polder model’. The Netherlands is known internationally for this form of consultative decision-making that makes it possible for people with differing opinions to reach agreement. This can be of value to initiatives set up to reduce division.’

You’re also the ambassador to Belarus. What’s it like having to do that work from Poland?

‘The relationship between the Netherlands and Belarus is completely different to the relationship we have with Poland. Not only is Belarus not an EU country, we also have serious concerns about human rights and the democratic values of the Belarus government. In 2017 we set up an embassy office in Minsk with a diplomat and local staff.’

How can the embassy be of service?

‘The embassy’s staff consists of both Polish and Dutch people, all of them professionals in their field of expertise with a strong network. We are contact brokers. It’s our mission to bring people and organisations together to exchange knowledge and intensify bilateral and European cooperation.’ 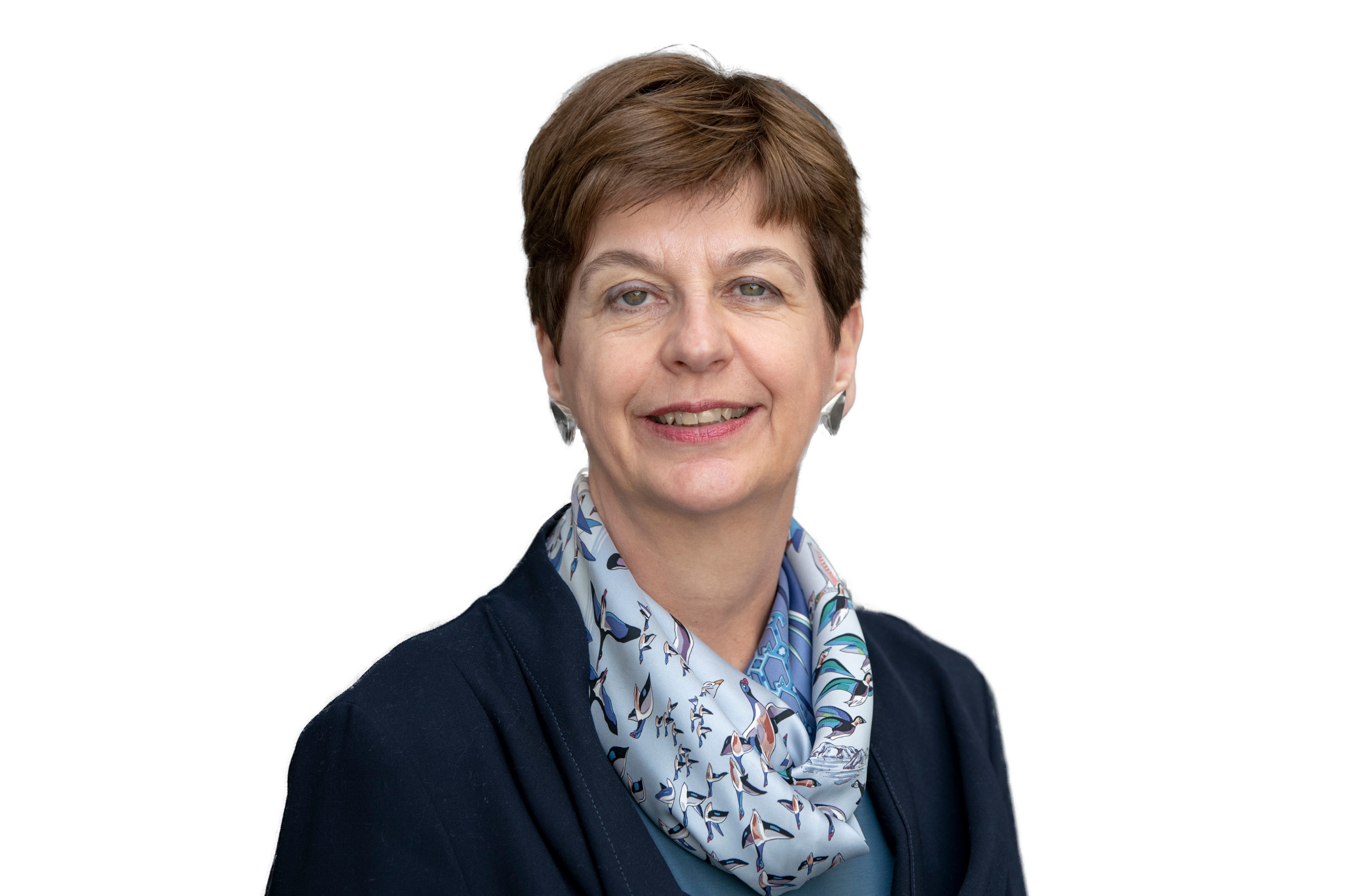