Flight MH17 was downed above eastern Ukraine on 17 July 2014. Among the 283 passengers and 15 crew members, who all died, were 196 Dutch citizens. This cannot go unpunished. With support of the international community, the Netherlands is committed to hold those responsible to account.

MH17 trial in the Netherlands 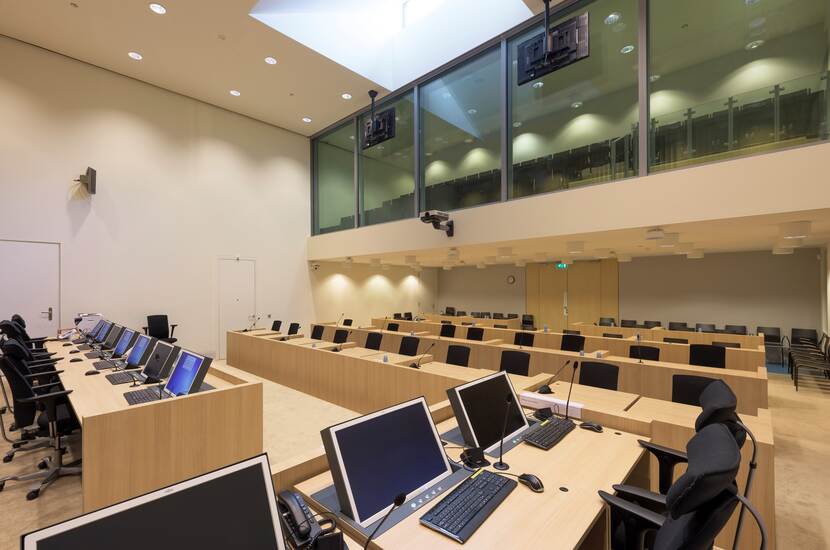 On 9 March 2020 at 10.00 AM, the trial against four suspects will start before the District Court of The Hague. The Dutch judiciary is impartial and independent. For more information, have a look at the court’s website. The proceedings, which will take place at the Schiphol Judicial Complex in Badhoevedorp, will be live streamed in Dutch and English on the website www.courtmh17.com.

What happened after the downing of flight MH17? 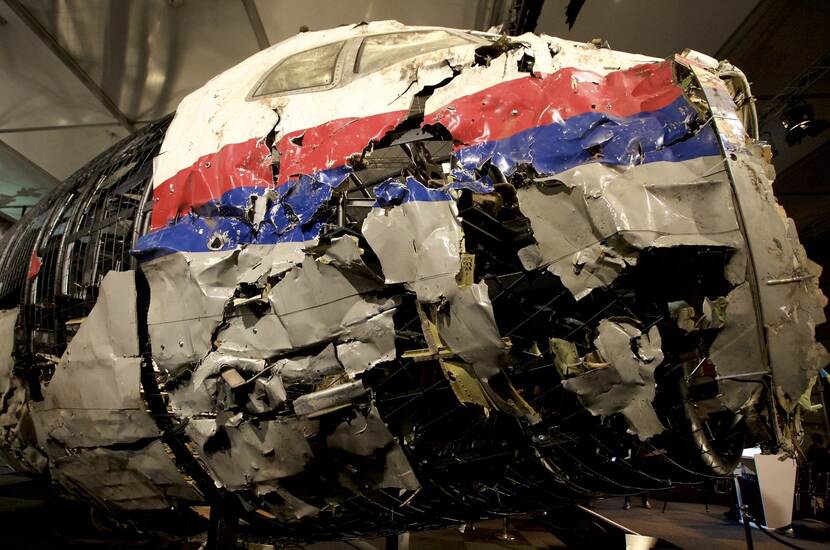 Find out what happened exactly after the downing of flight MH17 above eastern Ukraine on 17 July 2014; such as UN Security Council resolution 2166, the report of the Dutch Safety Board, the repatriation of the first forty casualties to the Netherlands, the inauguration of the National Monument MH17 and the start of the trial against four suspects before the District Court of The Hague. Visit webpage 'MH17 Timeline'. 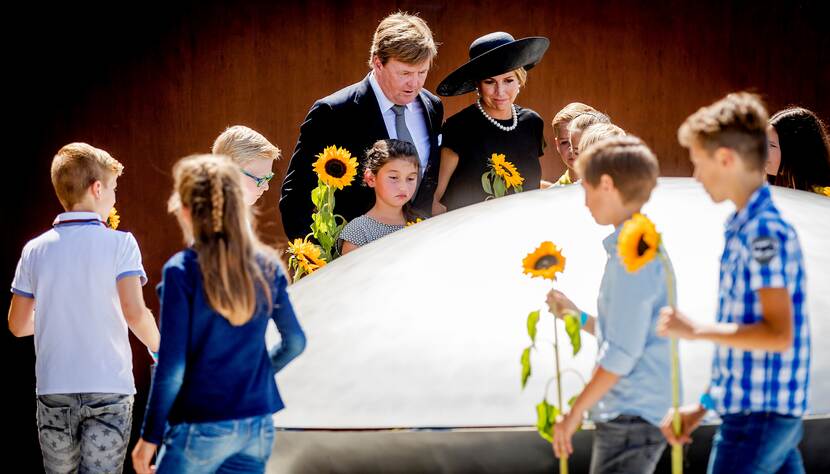 On 17 July 2017, King Willem-Alexander and Queen Màxima of the Kingdom of the Netherlands attended the opening ceremony of the National Monument MH17 in Vijfhuizen, the Netherlands.

On board of Malaysia Airlines flight MH17 were 196 Dutch nationals. Chairman Piet Ploeg of the foundation ‘Stichting Vliegramp MH17’, that represents the families of the casualties, tells their stories on the webpage ‘The world must know who’s responsible'. 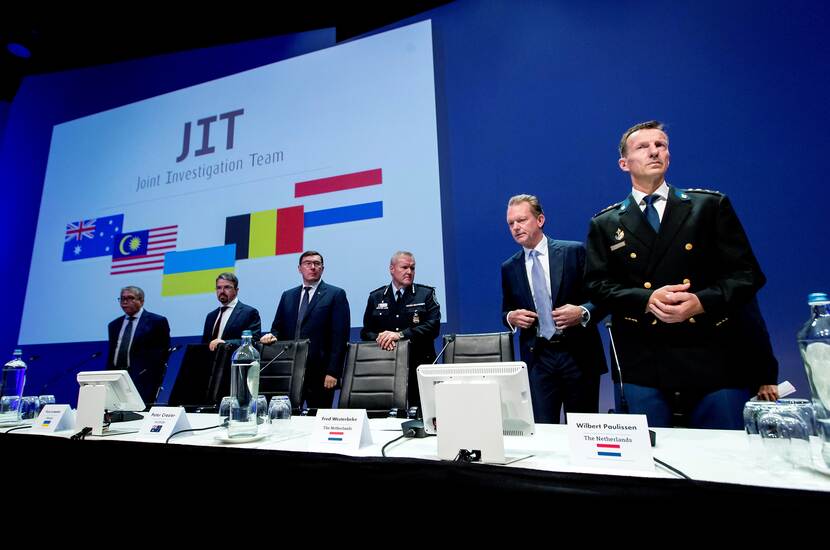 The Netherlands Public Prosecution Service (OM) prosecutes four suspects for their role in the downing of flight MH17. International arrest warrants have been issued and the full names and pictures of the suspects published. Three of the suspects possess the Russian nationality, one is Ukrainian. Extradition has not been requested, because both countries do not allow this. Find out more on the website of the OM.