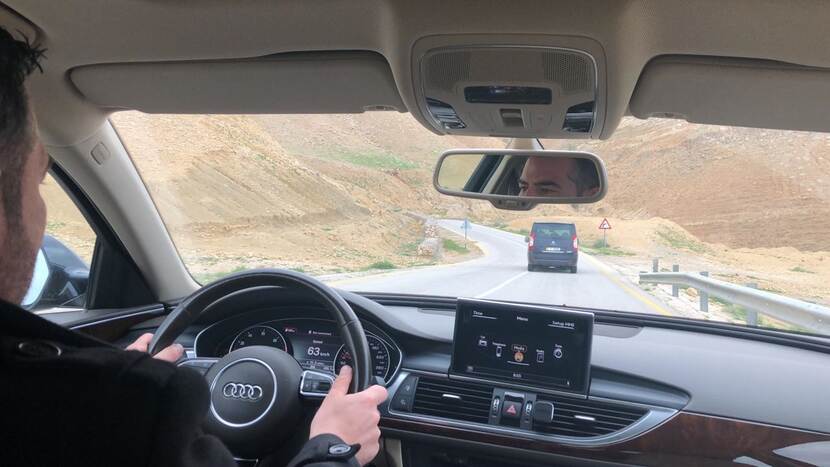 On the road to Aqaba to pick up Dutch tourists and bring them to Amman.

©Embassy of the Kingdom of the Netherlands in Jordan

On March 15 2020 and as the novel corona crisis spread throughout the world, the Government of Jordan announced a set of measures said to be the second strictest in the world after China. Included in those measures was the closing off of all governorates from each other to prevent people from moving around within Jordan as well as the closing of all land, sea and air border crossings. Commercial flights came to a halt almost over-night, with the complete shut-down of the airspace taking place on March 17th.

A large number of foreign tourists found themselves stranded in Jordan with no way of leaving. As measures became stricter, hotels were closing down and asking their guests to leave. Tourists had to find alternative accommodation almost immediately. 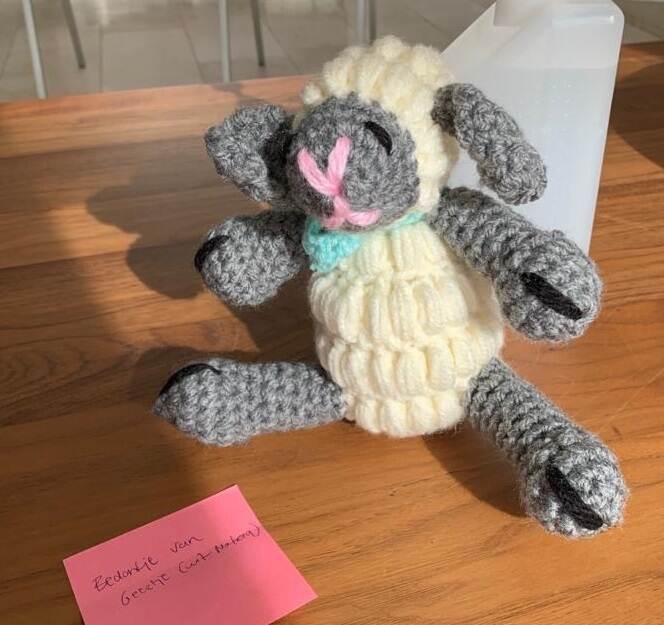 Thank you gift given to the Embassy by a Dutch citizen.

©Embassy of the Kingdom of the Netherlands

While the airspace was and continues to be closed, the Embassy worked together with other Embassies and the Jordanian authorities to arrange for special repatriation flights to allow stranded European citizens to go home. With Dutch tourists all over Jordan, a number of Embassy staff put their daily tasks on hold to obtain all necessary permits and carry out multiple diplomatic convoys to over five different governorates to bring Dutch people to Amman where they would need to be to board their flights.  Our Deputy Head of Mission also opened up his house for several Dutch tourists who had nowhere to spend the night before their flight. 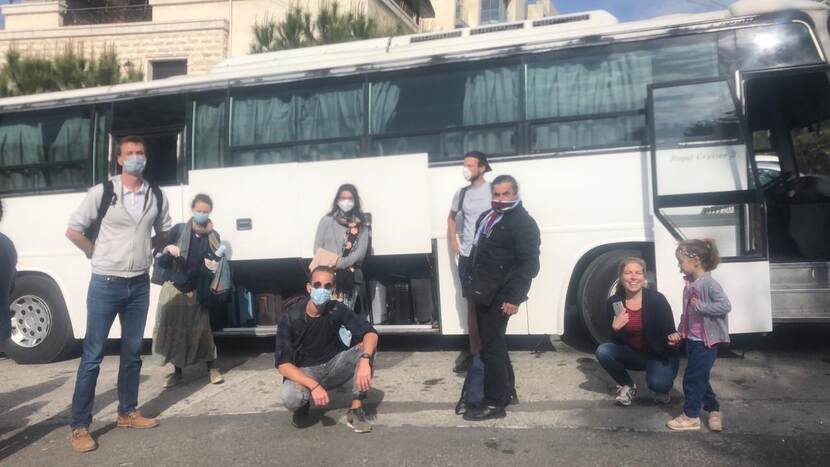 Stranded Dutch tourists pose for a photo before they get on buses that transported them to the airport.

©Embassy of the Kingdom of the Netherlands in Jordan

A  family of six became stranded in Jordan after the airspace was closed down. Below is a testimony of their experience: “While being stuck in a foreign country with our family, we were really thankful for the consular support from the Dutch Embassy in Amman. We left the Netherlands just before Jordan locked up and we could not leave before the borders closed. Everything went really fast and just in a few days, hotels closed and we could not travel freely through Jordan anymore. The support of the Embassy helped us to get us as soon as possible on a flight back. After some exciting days of being yelled by people for “Corona”, hoarding people in supermarkets and quarantined in an AirBnb apartment, they arranged a diplomatic convoy from Aqaba (where we were stuck) to Amman and we could fly back to Europe. We were really thankful about their great support, especially via the hotline and we have never been so happy to sleep in our own bed again.” Okke, Gea-Marit and family. 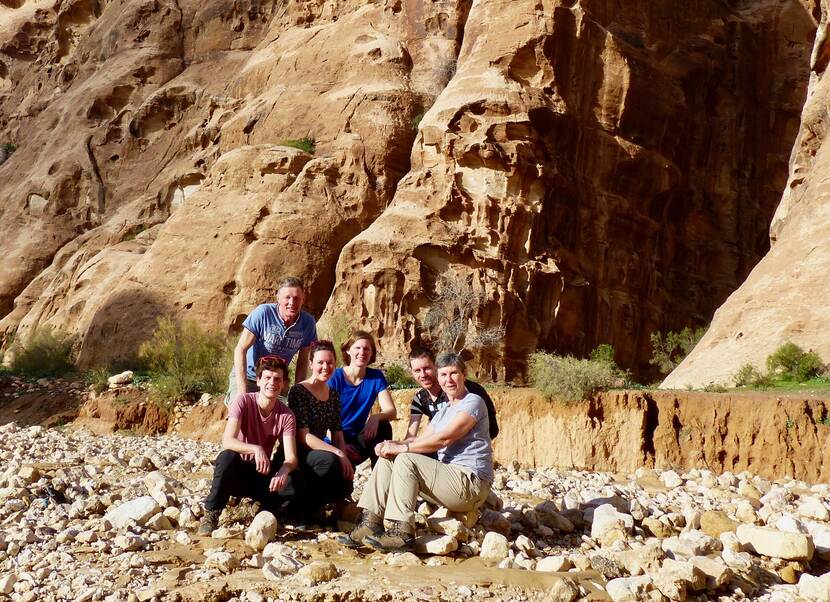 Okee, Gea-Marit and family somewhere in Petra before the lock down was announced.

During these unprecedented times, the Embassy continues to serve Dutch citizens in Jordan to the best of its ability.