‘Human rights are the basis for everything’

Bahia Tahzib-Lie is the Netherlands’ Human Rights Ambassador. She believes that a shared message has the power to improve human rights situations around the world. ‘We’re all human rights ambassadors really.’ 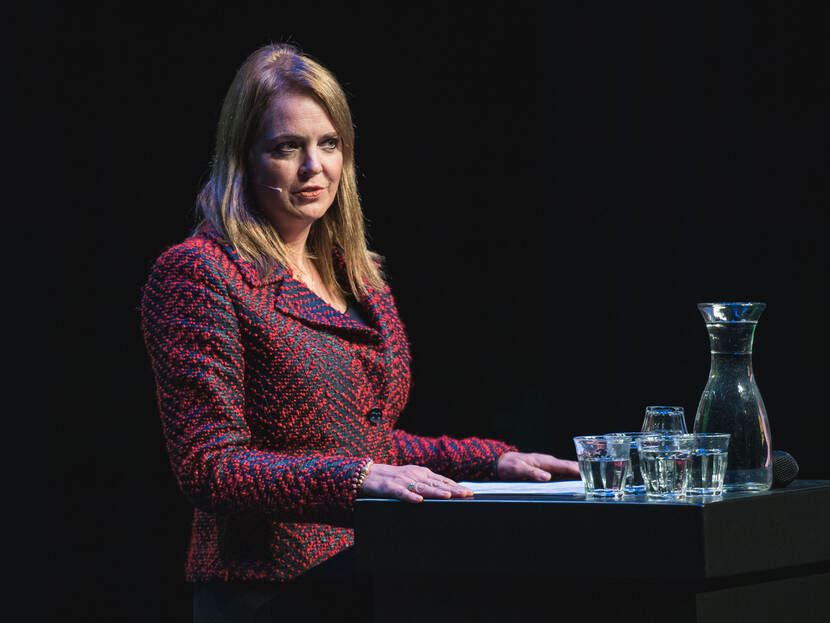 ‘As Human Rights Ambassador I promote Dutch human rights policy in various ways. Within the Ministry of Foreign Affairs I try to foster links between human rights and other policy fields. I discuss human rights situations with other countries too. To make them aware of our concerns, but also to seek cooperation. For example with countries which have identified one of the same priorities as us. Or countries which need a little encouragement to take the next step. I also speak with representatives of NGOs, civil society organisations and businesses, both in the Netherlands and during my trips abroad. A shared message is very powerful. We’re all human rights ambassadors really.’

‘The Netherlands stands for human rights and fundamental freedoms. This month marks not only the 71st anniversary of the Universal Declaration of Human Rights, but also 40 years of Dutch human rights policy. We’re the only country in the world that has explicitly included promotion of the international rule of law in its constitution. That’s something we can be proud of. Part of promoting the international rule of law is ensuring accountability. Anyone who violates human rights should be held to account before a court or tribunal. Like Bosco Ntaganda, the Congolese militia leader, who was recently convicted by the International Criminal Court.’

‘Human rights form the basis for everything, really. If we want to achieve the United Nations’ Sustainable Development Goals it’s essential that we promote human rights. Over the past 20 years, awareness that human rights are inextricably linked to security, development and the rule of law has increased significantly. But there’s still room for improvement and I want to play my part.’ 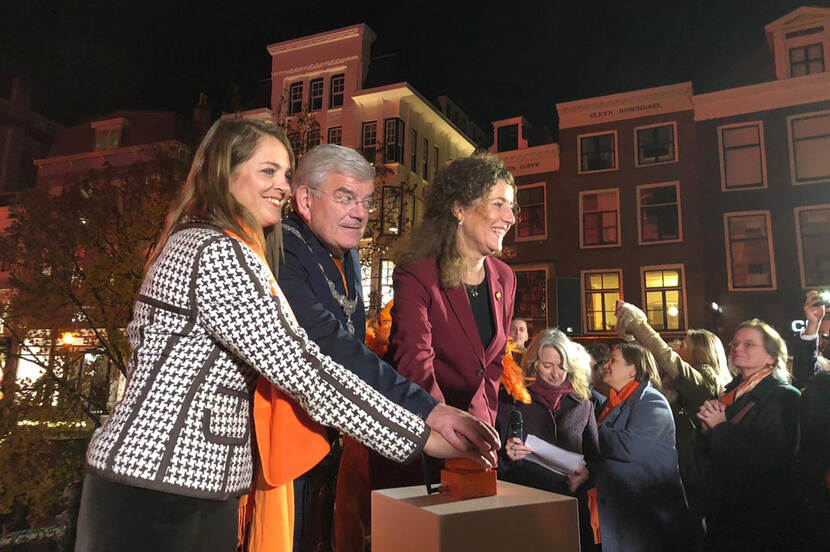 A career and a passion

‘Human rights are the main thread running through my career, from my thesis on freedom of religion and belief to my current role. My first position at  the Ministry of Foreign Affairs was as a human rights policy officer. In that job I was given the freedom to do a lot of special things. To celebrate the 50th anniversary of the Universal Declaration of Human Rights I had a colourful poster made. An illustrator visualised every human rights article to create more awareness among children These posters were hung in schools across the country. A colleague and I also wrote the first draft of the UN human rights resolution condemning honour killings of women and girls, and we took part in the negotiations.’

‘Human rights are for everyone, regardless of who you are, where you’re from, what you do and what you believe in. I’ve always had a passion for human rights. That passion was inspired partly by my parents and the principles of my Bahá'í faith, many of which correspond to universal human rights.’ 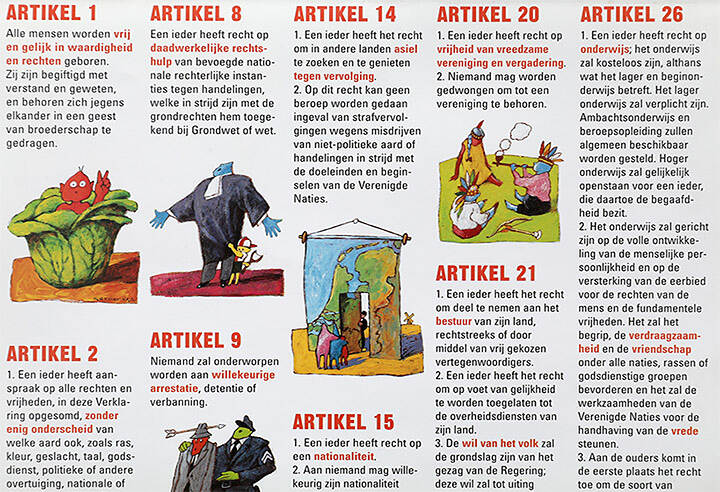