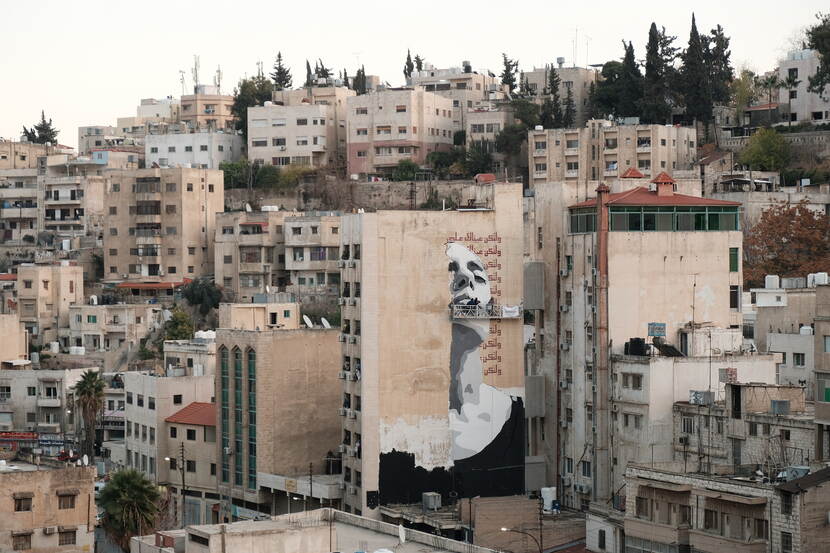 As the global 16 Days of Activism against Gender-Based Violence (GBV) comes to an end, we reflect on our own campaign, held in cooperation with Artmejo, a local online platform for the arts and culture.

The Embassy of the Kingdom of the Netherlands and Artmejo launched the #breakthesilence social media competition, an opportunity for local artists and writers to create and share their feelings and experiences with the issue of eliminating violence in all of its forms that prevent women from accessing economic opportunities and independence.

With more than 70 visual and written submissions, an independent jury panel, consisting of esteemed members from the human rights and arts communities and Artmejo, chose their favourite visual picks in random:

The winning submission, a collaborative piece by Miramar Muh’d and Dalal Mitwally now resides as a mural on an eight-story building in the capital. The image of the woman is drawn against a backdrop of words written by the young Jordanian poet Seba Abbadi from her winning literary submission ‘To All Women.’ The text (in english) reads: ‘cast your eyes on the mountain tops’. 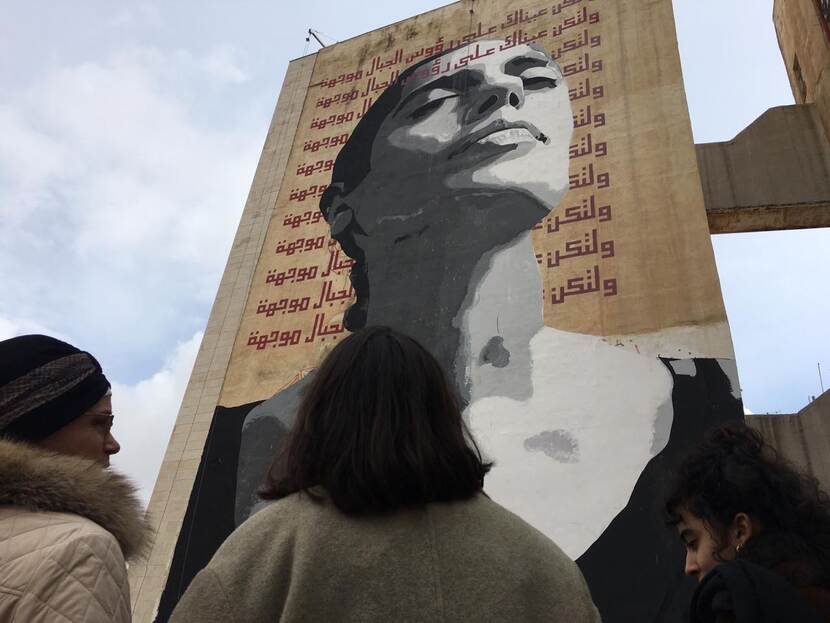 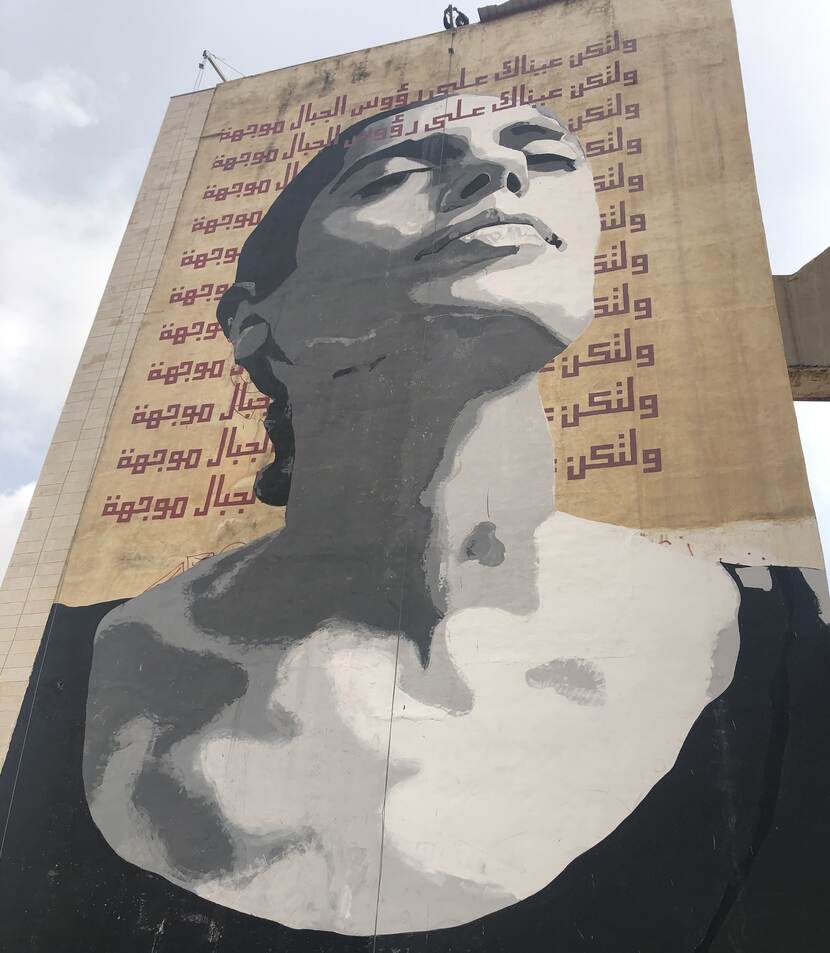 Dalal and Miramar explained that their work focuses on images of powerful women, and that this particular image ‘comes forward in full swing to represent all females from all ages’. They used black and white in this picture ‘to take the focus away from the identity of the woman, focusing on her sigh, her closed eyes and her head held up high.’