Commemoration of the liberation of Breda

On October 29, H.M. King Willem-Alexander and H.E. President Andrzej Duda met in Breda. Together, they commemorated and celebrated the liberation of Breda by the 1st Polish Armoured Division of General Stanisław Maczek, which took place exactly 75 years ago, on October 29, 1944. 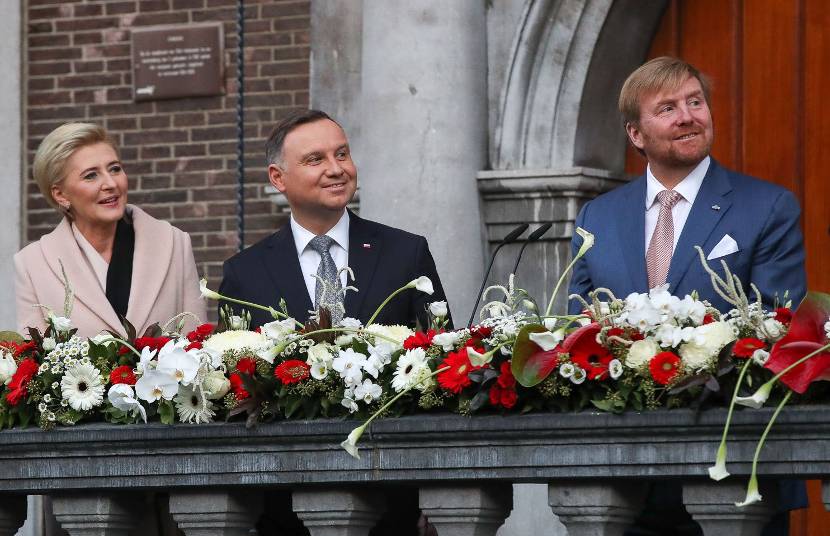 They laid a wreath at the Polish Honorary Cemetery in Breda, had a discussion with students about the meaning and importance of freedom and witnessed the freedom parade in the city centre. 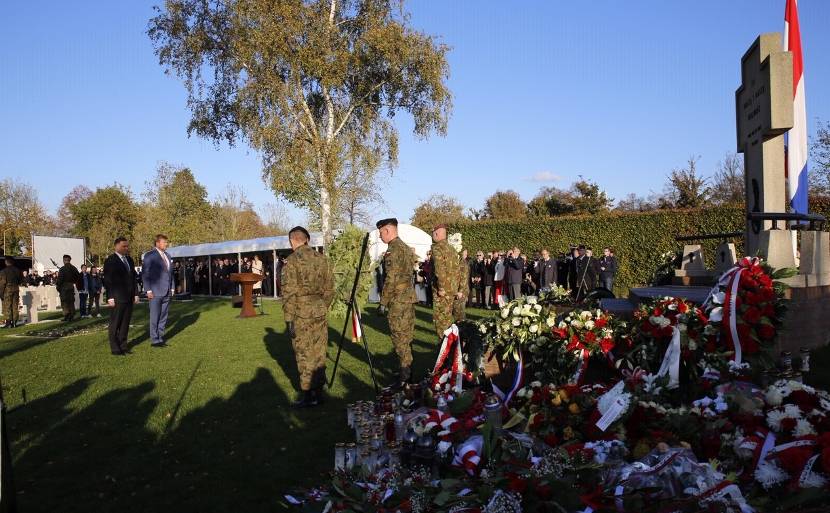 The inhabitants of Breda have always felt an immense sense of gratitude towards the Polish soldiers who provided freedom. This commemoration once again showed the strong connection between Breda and the 1st Polish Armoured Division.