On the 18th of September, the Embassy of the Netherlands in Sweden organized a workshop on Green Deals, in collaboration with RE:Source – a Swedish Strategic Innovation Program. Green Deals are being used by the Dutch government as an instrument to support sustainable economic growth, or ‘green growth’. With the support of Sweden’s Innovation Agency and the Swedish Environment Protection Agency, we were able to explore whether the Green Deal concept could be useful for Sweden as a tool to reach its ambitious climate goals.

The complete programme as well as the slides of all presentations can be found below.

Explaining the Green Deals
The aim of Green Deals is to remove barriers to help sustainable initiatives get off the ground and to accelerate this process where possible. The Green Deal approach is a bottom-up initiative to identify and tackle the bottlenecks of organizations who want to become more sustainable. These barriers which organizations meet can be overcome by collaborating with the government in a Green Deal in different ways, depending on the obstacles. This can be done by: harmonizing laws and regulations or interpreting them differently, by having the government strengthen networks as an independent party, or by supporting the market through procurement and certification. The agreement between the government and the participants is on a voluntary basis, so it only attracts partners that want to take action. Another important benefit of these Green Deals is that they set a clear long-term vision from the government, which makes it safer for companies to invest in sustainability efforts, as long-term policies are more predictable.

Linkage to the Swedish Roadmaps to become fossil free
The workshop tried to answer the question whether Green Deals could help Sweden to achieve the ambitious climate goals its government has set: To become one of the first fossil free welfare countries in the world and to make the country climate neutral by 2045. In order to do so, the Fossil Free Sweden initiative – in collaboration with industry actors – has created roadmaps for various industries. These roadmaps describe how the industry will become fossil free with increased competitiveness, what technological solutions need to be developed, what investments need to be made and what obstacles need to be removed.

Conclusion of the workshop and how to continue
The panel agreed that, as these Roadmaps clearly describe what is slowing down sustainable efforts in several industries, Green Deals would tap into an already existing energy in Sweden. This is due to the performed efforts from both the Government and from the industries. Green Deals could indeed be one of the tools used by Sweden to become fossil free. The Green Deal approach has proven to be an effective tool in the Netherlands, and would be complementary to the Roadmaps, instead of replacing certain aspects.

The speakers also discussed what would be the most efficient way to continue after the workshop. For Green Deals to work in Sweden, it would be first necessary to find the right obstacles which can serve as pilot cases, both for implementing a national Green Deal approach as well as for joining the already existing international Green Deal. If these possible pilots would prove to be successful here in Sweden as well, the next step would be to see if and how such a tool would need to be anchored in different ministries, agencies and authorities. In conclusion, it seems clear that both our countries can learn a lot from each other’s efforts to become sustainable, and it will be interesting to see how the bilateral knowledge exchange within the area of sustainability will develop in the future. 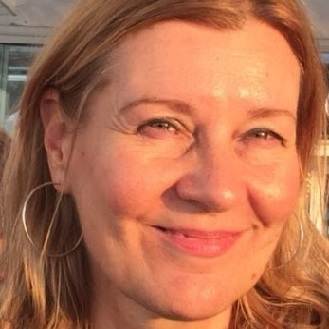 09.10-09.20 The Importance of International Collaboration to Accelerate Sustainable Initiatives
Ines Coppoolse, Ambassador of the Netherlands to Sweden 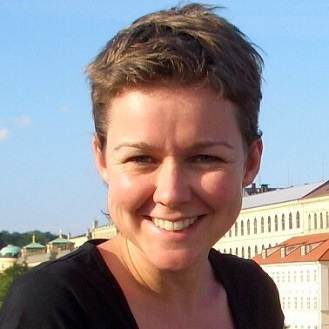 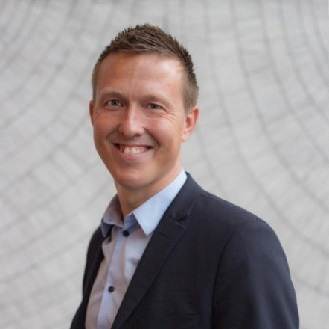 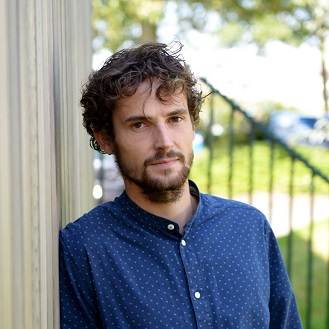 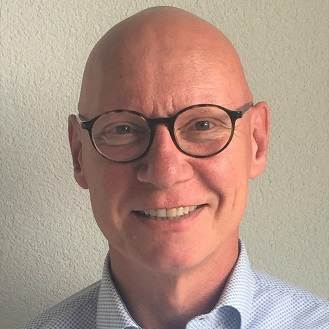 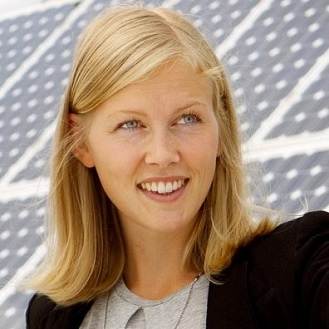 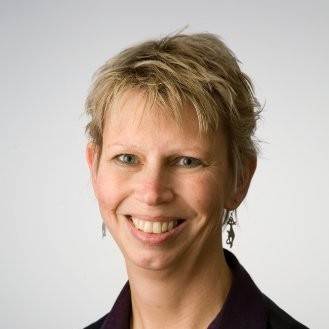 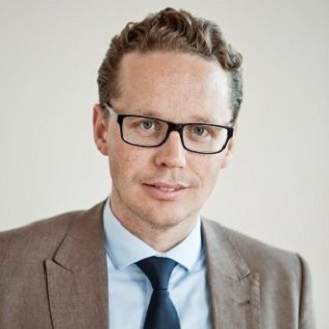 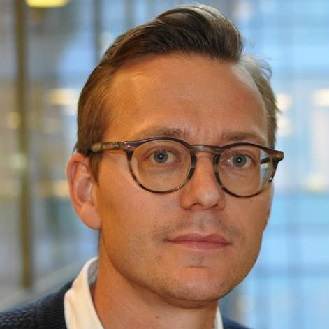 Do you have any questions related to the article above?
Please send an email to sto-ea@minbuza.nl