What will Brexit mean for me?

Information for Dutch citizens and businesses in the UK

Since the referendum on the UK’s membership of the EU on 23 June 2016, the Embassy has received many enquiries from Dutch citizens and businesses in the UK about the potential consequences of Brexit. You can find answers to the most frequently asked questions here. 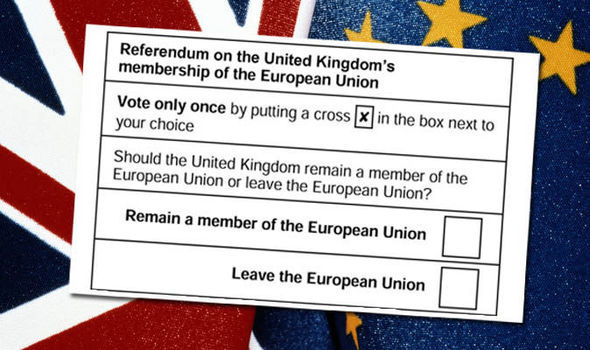 On 23 June 2016, the United Kingdom voted in a referendum to leave the European Union.

In the short term, there will be no major changes to the rights of EU citizens and businesses in the UK. The United Kingdom is still a member of the EU and will remain so for at least two years after the British government has officially announced its departure from the UK, or until the UK and the EU have reached an agreement on the conditions of the UK’s departure from the EU (the so-called Article 50 procedure).

You can find the Cabinet Office’s statement on the status of EU nationals in the UK on their website: https://www.gov.uk/government/news/statement-the-status-of-eu-nationals-in-the-uk.

For information and advice for Dutch citizens resident in the United Kingdom, see:

For information and advice for Dutch companies active in the UK, see (in Dutch):

Can’t find the answer to your question?

If you have specific questions about doing business in the United Kingdom, then contact the Netherlands Enterprise Agency (Rijksdienst voor Ondernemend Nederland (RVO)): https://www.rvo.nl/enquete-zakendoen-met-het-verenigd-koninkrijk-wssl / (+31) (0) 88 0 42 424.