Electoral debate at the Ambassador’s Residence

In honour of the upcoming elections in the Netherlands on 15 March 2017, the Embassy hosted an electoral debate at the Ambassador’s Residence in London on 16 January 2017 with members of the Dutch House of Representatives . The event was fully-booked, with over 100 Dutch citizens in attendance. 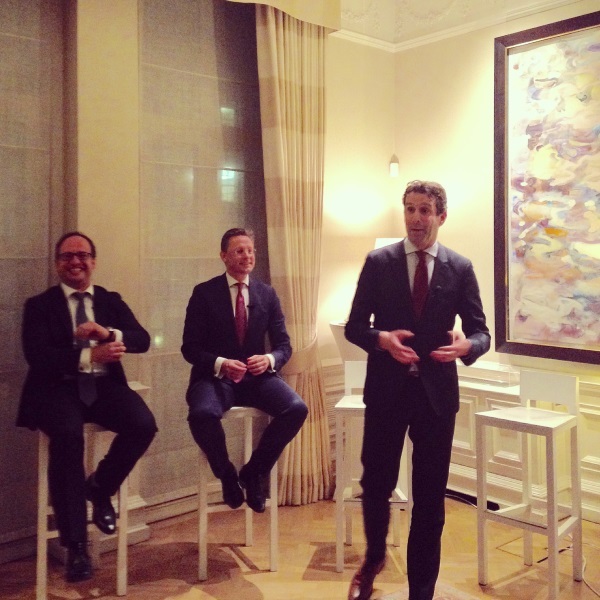 It was the very first electoral debate after the political party conferences, which were held in the Netherlands last week. The panellists were Han ten Broeke (VVD), Michiel Servaes (PvdA) and Wouter Koolmees (D66). During an animated discussion, which was led by journalist Mathijs Schiffers, they covered some crucial political subjects, such as Brexit, nationality and potential coalitions within the government.

Afterwards, there was time for the audience to ask questions. The event was also livestreamed on our Facebook page, reaching over 12,000 people. You can watch it again here: https://www.facebook.com/dutchembassyUK  (published on 16 January). 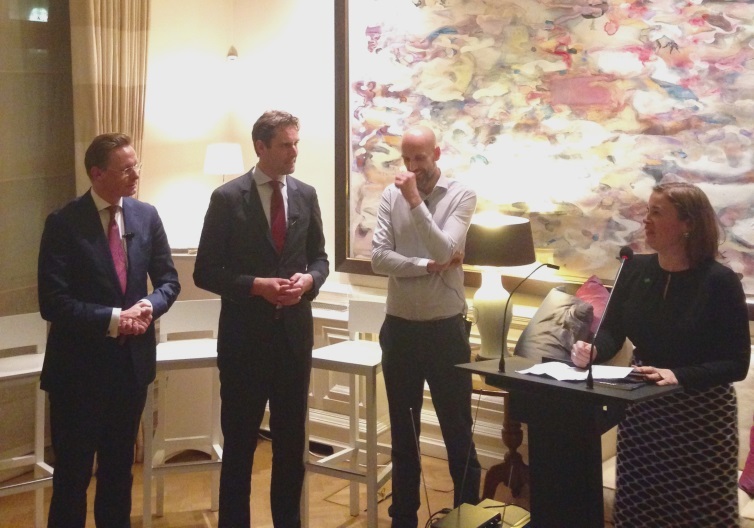