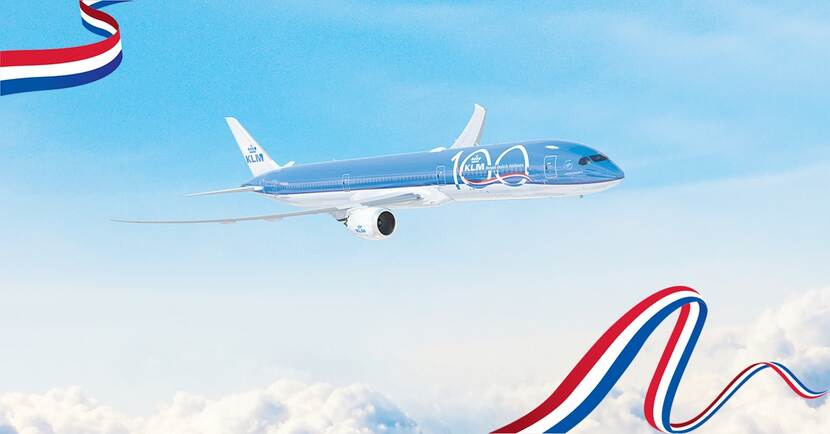 Travel back in time to discover the rich history of KLM including the fascinating story of KLM’s first intercontinental flight from Amsterdam to Indonesia then step into the future with creative exhibits showcasing KLM’s focus on digital innovations and commitment to contributing to a sustainable future.

On 7 October, KLM will become the world’s first airline still operating under its original name to mark its 100th anniversary. KLM has reached this auspicious milestone because it is committed to seizing opportunities, accepting challenges, connecting with partners and embracing new technology.

To celebrate this milestone, join us at ‘KLM 100 years – Celebrate the Future’ immersive exhibition. The exhibition will display:

• A time capsule tunnel showing KLM’s monumental events that took place during a century KLM. It will include the fascinating story of KLM’s first intercontinental flight from Amsterdam to Indonesia in 1924.

• Creative exhibits showcasing KLM’s focus on digital innovations and its commitment to contributing to a sustainable future.

• KLM’s Delft Blue Miniature Houses collection: the houses represent some of the traditional Dutch houses which can be found along the canals in Amsterdam and other historic towns in the Netherlands.